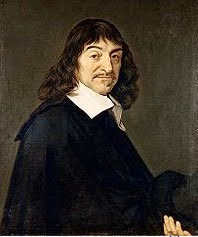 Have a joyful day - Rita
Visit my website at http://www.ritaschiano.com
Posted by Rita Schiano ~ Live A Flourishing Life at 12:13 PM